Cremona holds a distinctive spot among the towns where classical Italian violin making flourished, a process whose earliest origins can never be fully explored. The reason for the special status of Cremona violin making is less the fact that the Cremonese craftsman tradition has a long and time-honoured standing there, since other towns can also look back on a tradition of comparable — if not longer — history. Instead, Cremona is remarkable because from early on violin making there reflected mastery and had an enduring normative influence. The history of this Lombard town's local artisanry is simultaneously the history of the earliest days of violin making, the study of which always begins with examining the classic Cremonese violins. The artistic and technical standards defined by Cremona violin makers Amati, Stradivari and Guarneri del Gesù in the approximately 150 years of their work remain unchallenged to this day.

The golden age of Cremona: violin making in the era of Amati and Stradivari

The figure at this pinnacle of Cremonese violin making is Nicolo Amati (1596-1684) of Cremona, whose instruments are characterized by their size and their highly arched tops. As one of the first Cremona violin makers, Nicolo Amati used his model to produce a large but sweet sound which helped Cremonese violins to distinguish themselves from those of the Salo and Maggini schools of Bresica for the first time. Nicolo Amati's greatest student, Antonio Stradivari (1648/49-1737), spent half of his career following in the footsteps of his master before he began to build smaller violins with a lower arch and a more powerful sound. As the rigours of soloist performance increased over the course of musical history, Antonio Stradivari's violins became more and more of a template for other copies. Even in light of the long-term dominance of the Stradivari violin, however, the Amati violin is in no way to be regarded as an obsolete predecessor; for centuries it remained a viable and widely imitated style, and it increased the artistic possibilities for all generations of violin makers to follow.

Guarneri the luthier: An exceptional figure in classic Cremona

The most interesting person among the great violin makers of Cremona, however, is most likely to be Joseph Guarnerius del Gesù (1698-1744); his short life is steeped in legend and produced an oeuvre of fewer than 200 violins, a slim yield. In comparison to the constant perfection of the Stradivarius workshop, Giuseppe Guarneri's violins are noteworthy in part due to some of their inadequacies in craftsmanship: it would seem that Guarneri del Gesù was so radical and uncompromising in his pursuit of the ideal of a large sound that he was glad to overlook a few "incidental" aesthetic issues. The sound he created confirms his approach, however, and the effects of his violins have continued to have a lasting impact, even to this day. For example, Nicolo Paganini's favourite Guarneri del Gesu was one the legendary soloist reverently dubbed "il cannone." It was repeatedly copied by the great Jean Baptiste Vuillaume, and today one of these copies is played by the young virtuoso artist Hilary Hahn.

Antonio Stradivari - a story of sound and echoes

Text about the history of stringed instruments and violin making 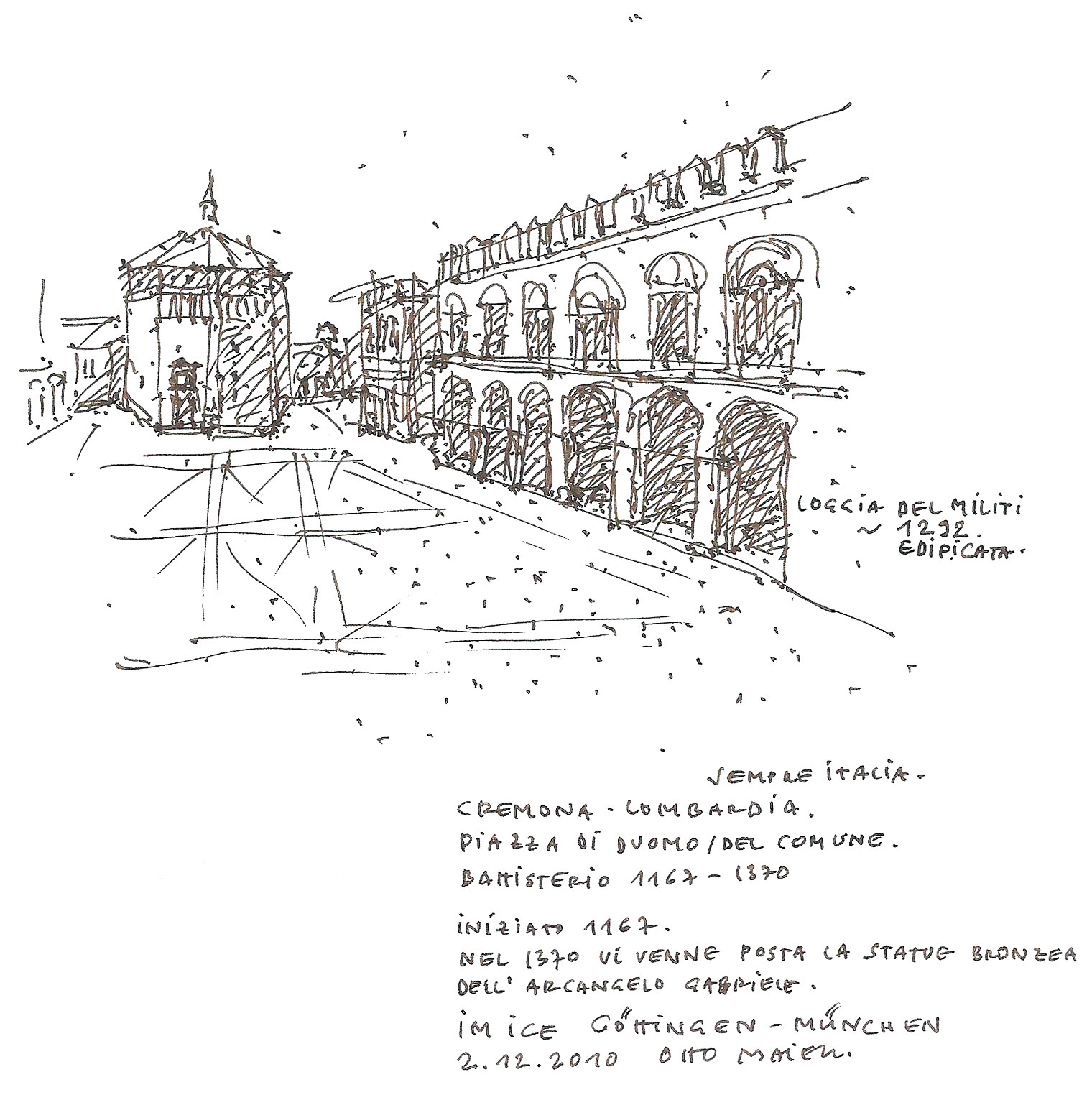